If you would like to get connected with the TBC church family, make yourself known to us or receive our mailings please complete the form below. 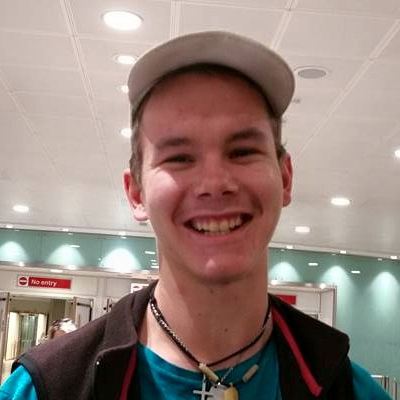 I was born in Zimbabwe in Africa and grew up there. I was born into a poor and failing family who were struggling to make it by. When I was six a man I didn’t know came to my house and saw me living in the circumstances that I was in and spoke to my mother saying that it isn’t right that a boy like me should live like this. He told her that he runs a foster home where he looked after kids whose parents cannot look after them. Kids who can make a difference if given the chance. My mother agreed and this guy took me into his home. Twelve years he looked after me. He fed and clothed me. He gave me an education and a roof over my head and a warm bed to sleep in. He did it for me and many other kids and he did it without any income at all. When asked why he did it he said that “God lead him to do it”.